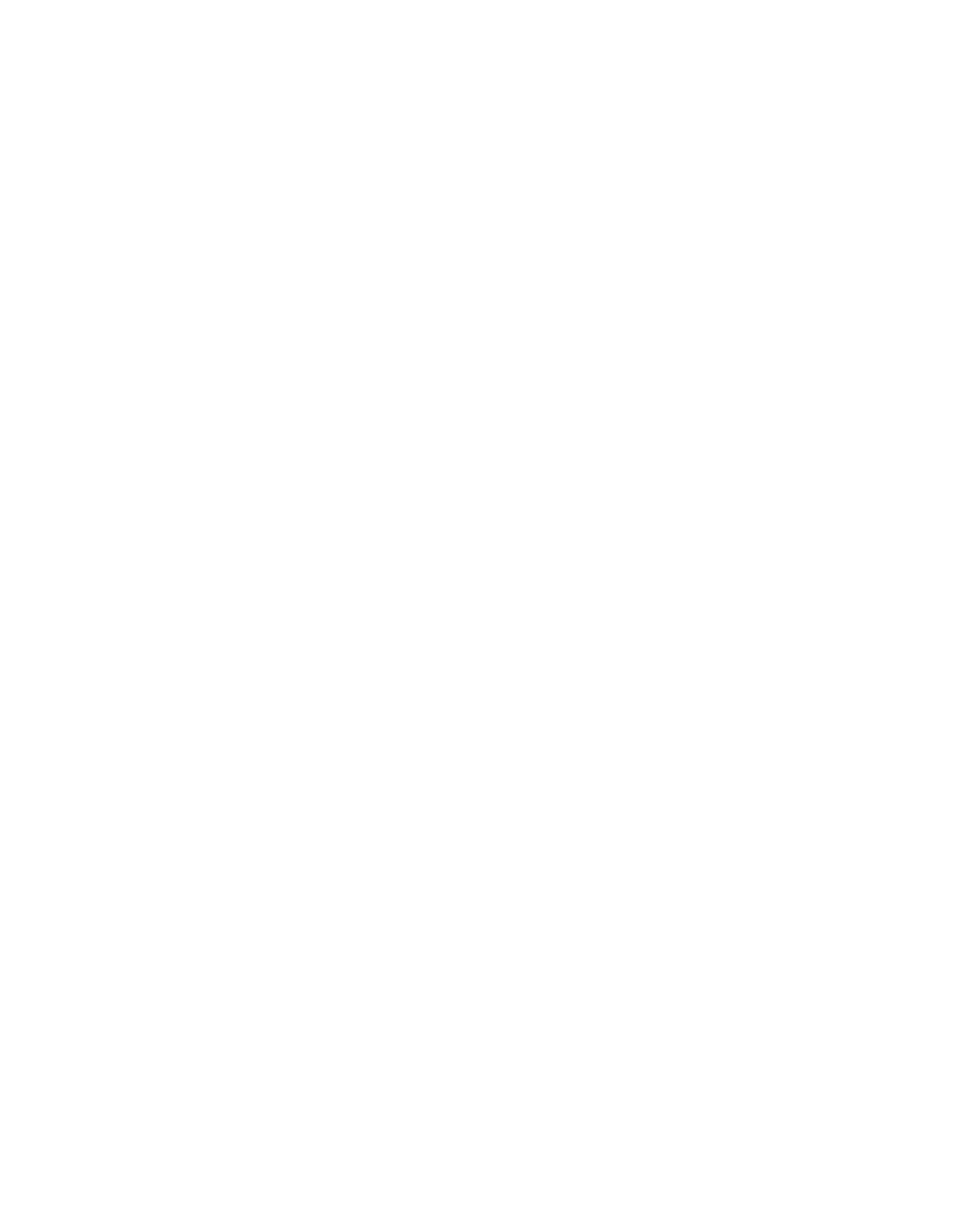 At 32, Michal is finally looking forward to the comfort and security of marriage, when she is blindsided by her fiancé’s decision to call off the wedding with only a month’s notice. Unwilling to return to lonely single life, Michal decides to put her trust in fate and continue with her wedding plans, believing Mr. Right will appear by her chosen date. Confident she will find a match made in heaven, she books a venue, sends out invitations and buys a wedding dress, as her skeptical mother and sister look on with trepidation.

During Michal’s month-long search for a spouse, she enlists the help of two different matchmakers, goes on a series of disastrous blind dates and finds an unexpected connection with a charming but utterly unsuitable pop star — all while dismissing pleas by concerned friends and family members that she reconsider her risky plan. As the day of the ceremony grows closer and no suitor appears, Michal puts everything on the line to find happiness.

When Michal, the Orthodox heroine of The Wedding Plan, finds herself suddenly un-engaged at the age of 32, she hits on a decidedly unorthodox scheme. Rather than giving up, she continues with the arrangements for the wedding she has long dreamt of, putting her faith in the belief that God will provide her with a groom.

Writer-director Rama Burshtein found the inspiration for her unconventional romantic comedy in a story she heard about two couples that both dearly wanted to have a child. “So they all went to a righteous man to get a blessing,” she says. “He told both couples that in a year they would have a son. The next year they all came back, but one had a son and the other one didn’t. When the couple that didn’t have a child asked why, he said it was because the first couple went out and bought a baby carriage. I love that story. It says that it’s not enough to get the blessing. You have to believe in the blessing. Once you do something to show your belief, you open the possibility.”

Although The Wedding Plan’s protagonist is a deeply religious woman, the film is not about religion, says Burshtein. “It is a journey of faith,” she explains. “Anyone can relate to Michal’s dilemma. The fact that she is religious is only set dressing. Faith has nothing to do with religion. It’s about being either a believer or a nonbeliever. Do you believe in good? Do you believe that everything is possible? These are not questions of religion. It’s a journey we all take and I think this is why people all over the world have enjoyed this film.”

Michal, like Burshtein herself, was raised in a secular family and only came to religious life as an adult. After more than 10 years of matchmakers, blind dates and disappointment, Michal believes she has finally found her soul mate, only to have the rug pulled out from under her at the last moment. In a world where marriage represents love, family, companionship and social acceptance, she is wondering if she will ever find what she is searching for.

At first glance, Michal is not the kind of woman one would expect to take such a bold step, observes Burshtein. “She’s scared and she doesn’t have a lot of self-confidence. She’s a normal woman — the girl next door. That’s not the type you would picture taking a risk like this. She’s not wild, but she’s very honest and she’s not afraid to speak her heart in terms of being vulnerable and being true. So, as Michal says, she’s got the date, she’s got the wedding gown, she’s got the apartment. She believes that God would not be this cruel.”

The film’s Hebrew title, which translates as Through the Wall, was changed because to some American audiences it sounded more like a political drama than a romantic comedy, but its symbolism remains strong for Burshtein. A reference to a chance meeting Michal has with a possible suitor, it also has a more mystical meaning. “It’s not about climbing the wall and it’s not opening the door in the wall,” the director says. “It’s passing through it. This is how dramatic, even miraculous, what Michal does is for her. She suddenly finds herself on the other side of the wall. Even though it’s kind of a crazy story, when people see the movie, they believe it can happen. Somehow they suddenly feel they can go through the wall to the other side.”

The date of Michal’s planned wedding, the eighth day of Hanukkah, also has special significance. Each candle in the menorah represents a specific blessing. The eighth and final candle traditionally represents a beacon of peace and happiness. “She is insisting on that date only because it was the date she picked with the guy she was supposed to marry,” according to Burshtein. “But I picked the day carefully. The eighth candle of Hanukkah is like the world beyond. This life has only seven parts. The eighth part is the world of faith and belief. That’s from Kabbalah, the mystic side of Judaism.”

Burshtein’s previous film, Fill the Void, also dealt with matters of faith and marriage from a completely different but equally personal point of view. “I think I will always do movies that are connected to men and women because that is the most interesting thing to me,” says the director. “In my world, the only way to consummate love is through marriage. This is our rule. So my films may seem like they are about marriage, but they are about love. So if it’s a happy story it’s going to end up with marriage. This is our way.”

Noa Koler has been an ensemble member of the Gesher Theater Group since 2007, where she wrote and starred in the play One Pulse One.

She has performed on numerous Israeli TV series, including Srugin, Jonny and the Galil Knights, the Israeli version of Everybody Loves Raymond.

A graduate from the Yoram Levinstein Acting School, she was born in 1981.

Rama Burshtein won Ophir Awards (the Israeli Academy Awards®) for Best Film and Best Director for her first feature, Fill the Void. The film received a total of seven Ophir Awards, as well as critical acclaim when it premiered in competition at the Venice Film Festival where star Hadas Yaron won the Coppa Volpi for Best Actress. The film was shown at numerous other international film festivals including Sundance, New York and Toronto. It was Israel’s official Oscar® entry for the Best Foreign Language Film.

Burshtein was born in New York in 1967 and raised in Israel. She graduated from the Sam Spiegel Film and Television School in Jerusalem in 1994. During those years, she became deeply religious and upon graduation dedicated herself to promoting film as a tool for self-expression in the orthodox community.

Assaf Amir has produced an array of dramatic and documentary series and features. Norma Productions, the company he founded in 1995, has produced films including Fill the Void, Broken Wings, Afula Express, The Cemetery Club, Intimate Grammar and Epilogue. Amir’s debut production, Chronicle of a Disappearance by director Elia Suleiman, won the Luigi De Laurentiis Award at the 1996 Venice Film Festival.

His productions have won four Ophir Awards for Best Film, four Best Film awards at the Jerusalem Film Festival, and an array of prizes at major international festivals including Venice, Berlin and Tokyo.